A printmaking graduate from the Ontario College of Art and Design, Michelle Galletta started Kiriki Press after she wanted to make her niece an embroidered doll but couldn't find a pattern anywhere.

"I couldn’t afford to buy her anything, but I hoped to make up for it with my time. I decided to learn how to embroider so I could make her a set of three owl dolls to play with. It was difficult to find contemporary embroidery patterns that weren’t overly simplistic, let alone embroidered doll patterns, so I ended up designing my own. As I was making Madeleine’s owls, I became fascinated with embroidery: the vibrant colours, the countless variety of stitches, the calming effect it had on me...

...after several years of improving my embroidery skills - and a ton of design work - Kiriki Press was born. It was developed in the hopes of giving others the chance to make something precious with their own hands."

Kiriki Press was launched in December 2012 with seven patterns, and the collection has grown over the years and is currently expanding to include a range of other DIY products.  Michelle was chosen as a Featured Seller on Etsy, and has been a contributor for Mollie Makes books and magazine.  The company has been featured in Uppercase, Canadian Living, Chatelaine, Bust Magazine, Homespun, as well as many other print publications and craft blogs. 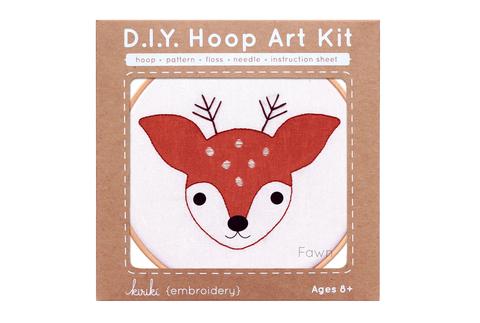 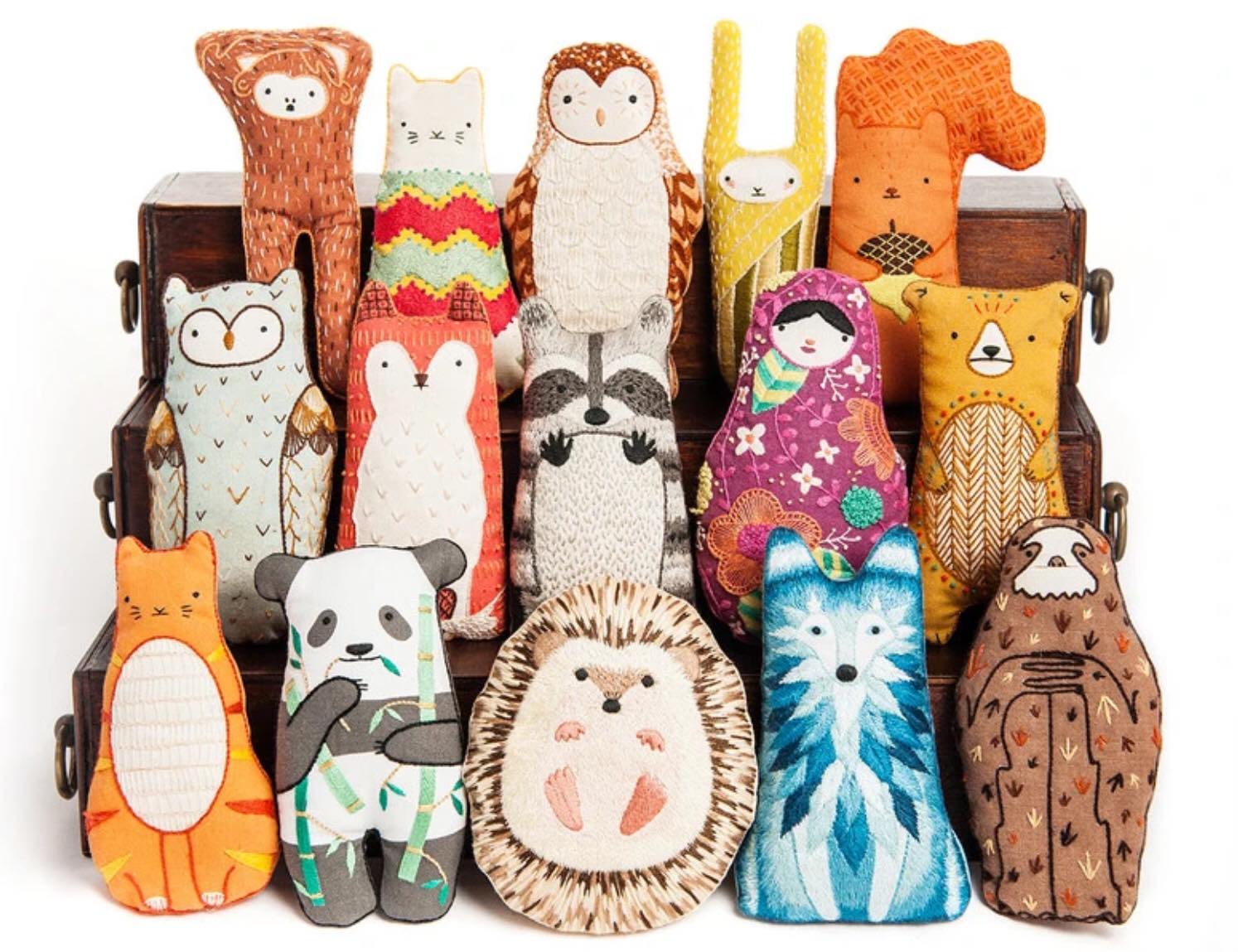 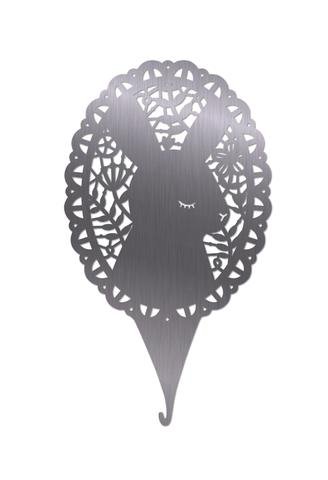